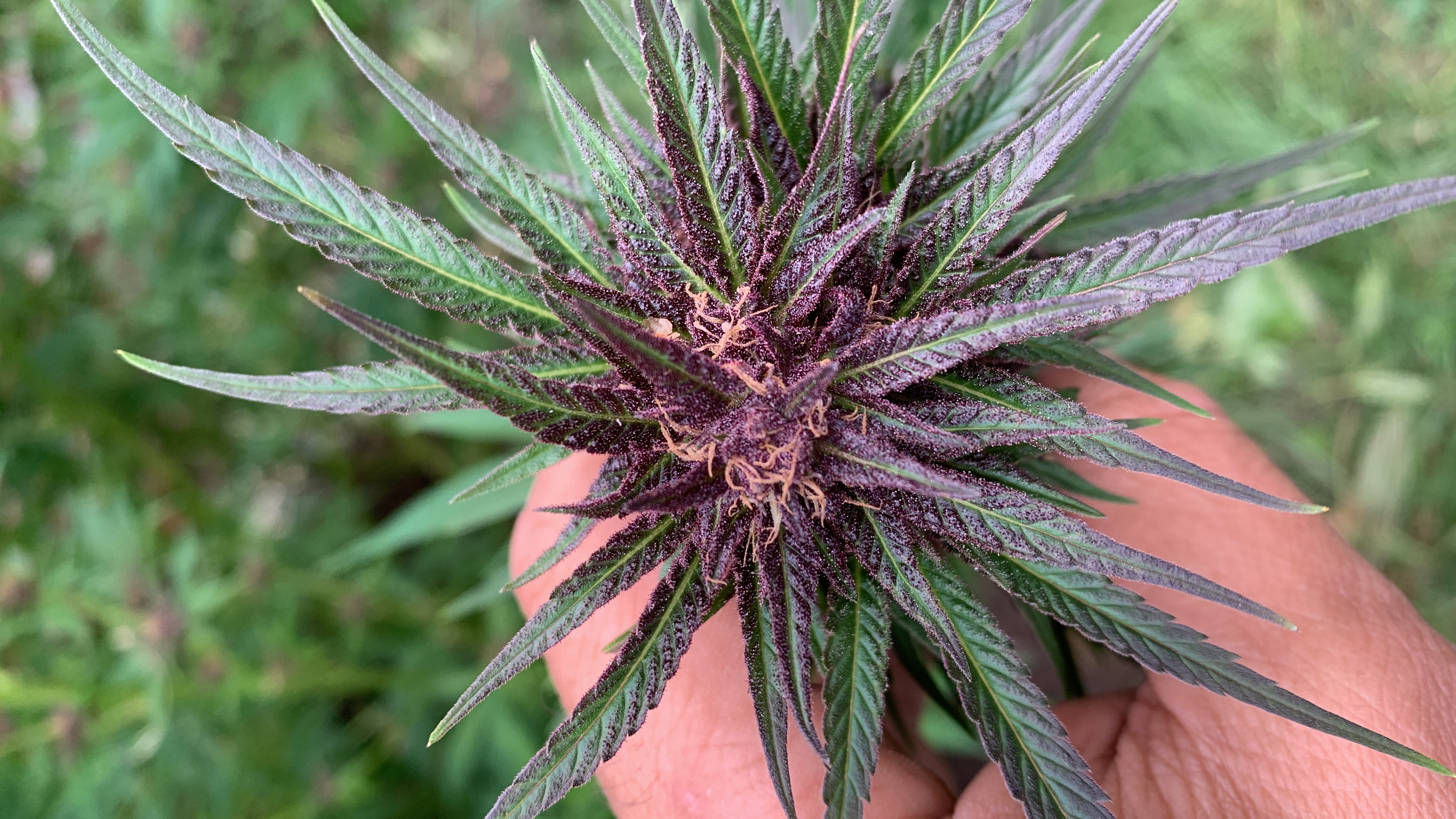 Faire Trade is not a do-goodie thing nor a charity, there is no begging for donations nor for singing kumbaya.

There is a reality we better own before everything gets taken over, Hemp will end up like the rest if we don't act!

We all know about the waste and the unfair distribution of wealth involved in the modern supply chain. Just-in-time and dematerialisations have driven certain sectors to the brink of madness with destruction of overproduction on one side and starvation on the other.

"The Poor stay Poor and the Rich gets Rich" is a well known expression even justified by many because the poor must be lazy.

Yet there is nothing lazy about going up and down a field from dawn to dusk while juggling with all the parameters that could make or break a season as well as dealing with taxes and regulations. 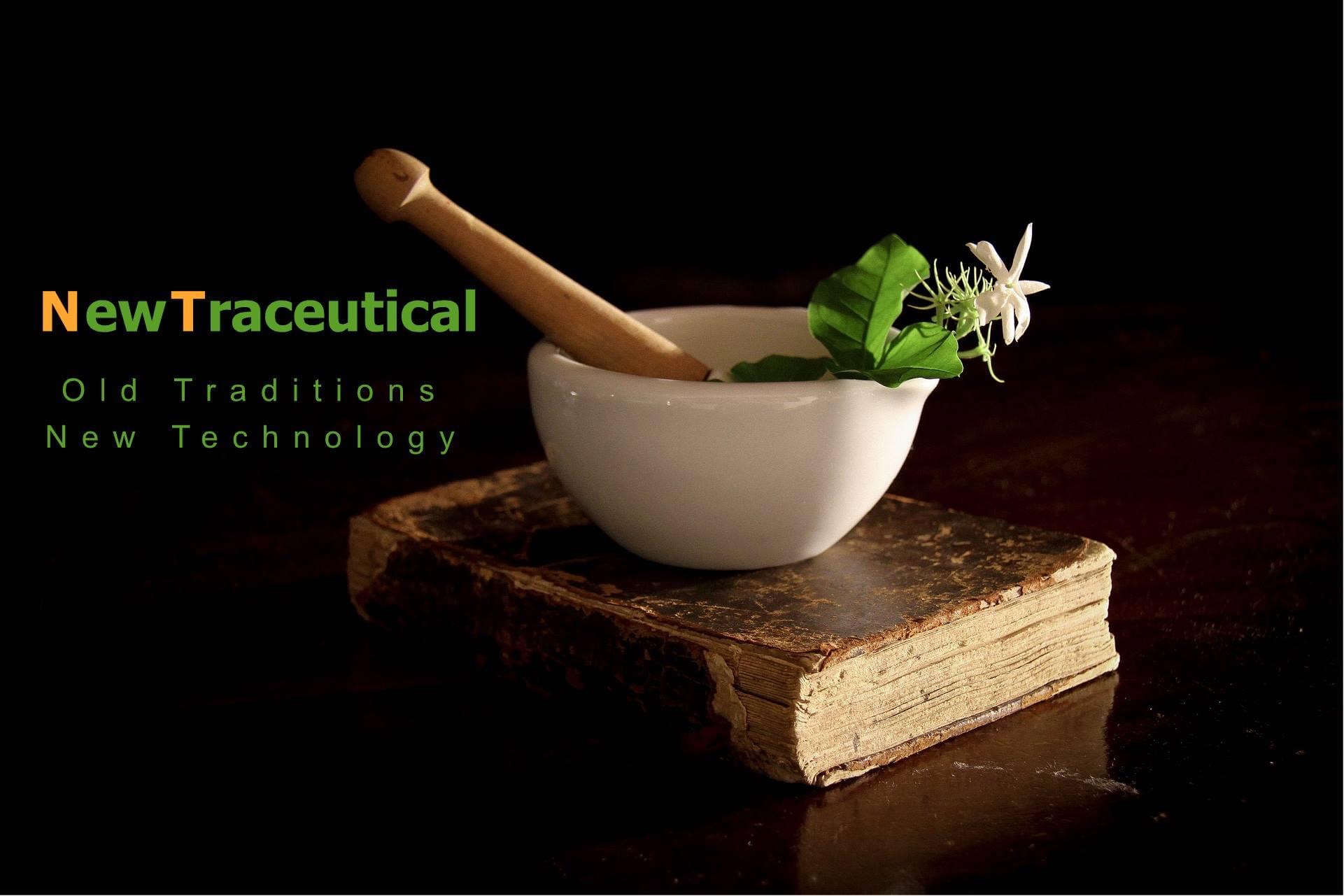 The Hemp for the CBD production having its specific norm for compliance makes such process a complex system of equations that makes the beauty of our job.

Because that's what it is Fair Trade is about hard working people making a living while suplying you the best quality without middle man.